The man made his way up the brown
cobblestone driveway to the house, which sat boldly on the site, concrete
Grecian pillars stretched upwards and blocking out the light. The front garden
seemed to have never enjoyed the sunlight. Two giant maple trees stood naked in
the shade of the house. The ground below was covered in amber, gold and ruby
leaves. The man cast his eyes over the whole garden in its various shades of
brown and felt the cold settle on him.  It
washed through him and he felt something important had been forgotten. The
garden was silent and still. Standing beside the nearest pillar was the agent;
anyone could have overlooked her presence and it was only when she moved, he
noticed her. Her silhouette mimicked the columns. Tall and slender, she was
dressed in a long grey coat that came to her knees, black pants and sensible
black heels. Her raven hair was tied back off her face in pony tail. Her hands were
clasped together in the centre of her jacket. She smiled and stretched her hand
to greet the man as he came up the steps.

They crossed the threshold of the
door into the entry. To the left was the formal living area. The ceilings were
high. The crystal chandeliers sparkled, but their light failed to illuminate
the room. A gathering had filled the room. People were chatting and drinking red
wine. The man could not make out any individual voices. The agent led him
through the crowd to a group of women located next to the hall. The women were
polite and greeted the man kindly. He noticed one woman in the group. She
looked familiar, but he could not place where he knew her from. She had blonde
curly hair that ended just past her shoulders. Age lines around her eyes
accentuated by the depth of her ashen eye shadow and deep red lipstick on her thin
lips. The man smiled and greeted her. In a gap in the conversation he looked
around the room and observed. He had not noticed earlier that there were only
women in the room. They were all dressed in various shades of black and grey. The
walls were a deep slate colour and darkness hung in the air. Only the crystal
glasses in their hands reflected the chandelier's light into deep ruby hues.
The light reflected on nothing and went nowhere.

The man decided to leave the room
and view the rest of the house. He entered a long charcoal hallway. Grotesque pictures
of crime scene photos, women in various states of decomposition, hung from the
walls, encased within sable frames. He saw one that resembled the blonde woman.
The man thought she was someone important to him once. He thought she looked
lovely. The blonde and the agent followed him as he meandered through the rooms.
At the end of the hall there was a bathroom. Just before the bathroom was a
door to the outside yard. The door was open, and the man could see the brown
decaying leaves still on the ground. The bathroom was decorated in small square
brown tiles. The mirror was blackened and broken. The tiles had long ago lost
their gloss. Stains from still water were visible only by the filtered light that
came from the tiny window. The stench of decay inflamed his nostrils. He came
to a halt in doorway. Paralysed by the fear he was forgetting something very
important. A gust of wind whipped a few leaves into the hall from the side door.
The man's attention shifted to the exit. He felt an eerie prickle of his flesh
and the ground shifted beneath his feet.
He turned around and the blonde woman and the agent were leaning into
him. They were almost touching, enclosing him in their snare.

'This is your home,' the agent
said. Her eyes were an abyss. He should have felt her breath as she spoke; but
as it was, there was nothing.

'You will be staying,' said the agent,
who now appeared to look more like a macabre spectre.

'You can't leave,' said the blonde,
venom permeating through her voice.

The man's back touched the wall. He
slid to the right next to the door, one hand on the wooden moulding. The need
to run was strong, but he was reluctant to take his eyes off the wraith like
women. They moved in so close that he could feel the skin prickle against his
clothing.  A chill ran through him. The
man tried to cross the threshold of the door. The blonde reached out her bony
hand and seized his wrist. She dug her long cinder nails into the man's flesh.
Her grip tightened as he tried to pull away and crossed the doorsill.

'Let me go,' yelled the man, whilst
trying to pry her hands loose.

'I will devour your soul,' she
hissed.

'We're all dead,' she almost spat.

The agent behind her laughed as the
truth engulfed him. He recoiled and fought her grasp without restraint. He
ripped free as flesh tore under her nails. The man backed down the side of the
house towards the front yard. The women began to follow. He turned and ran towards
the street. The quiet solitude of the street embraced him, and he remembered
her. He looked back at the house. His house, her house; he could not leave,
neither would she. He remembered what he had done there. 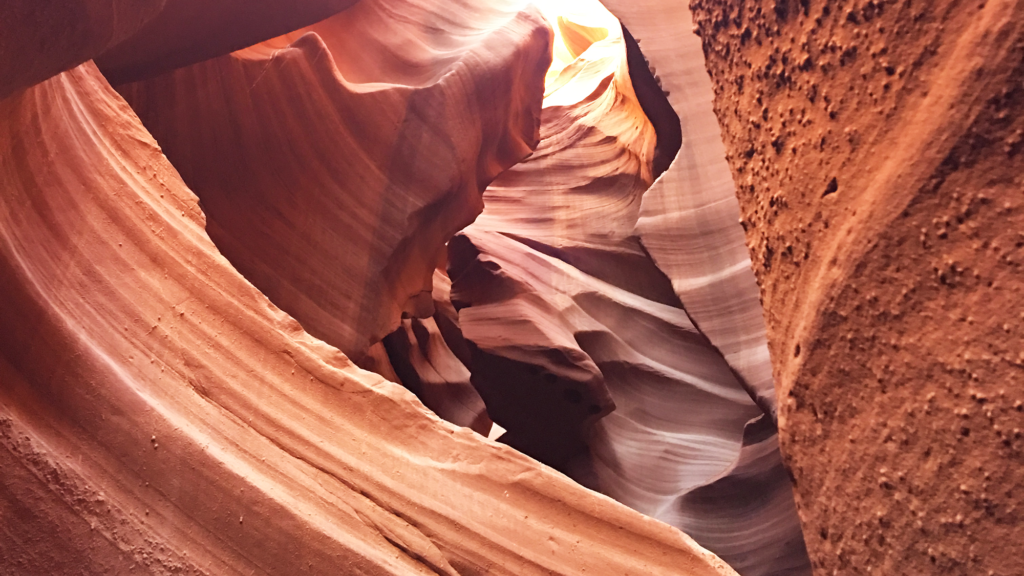